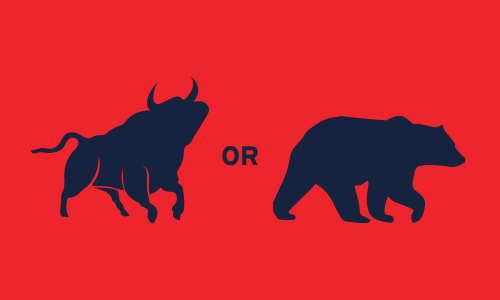 Perhaps it’s my generation, but I’m struggling to find anyone with a positive outlook. I feel surrounded by people who can only see the downside. I’ve tried pointing out that it really was only months ago that unemployment was at record lows, wages were finally growing ahead of inflation, and interest rates weren’t bothering anyone who borrowed. And the stock market was on the longest bull run in history. OK, Brexit wasn’t a great trip and it’s yet to kick in, but that apart we seemed in pretty good shape. Furthermore, we’d elected a government with a significant majority, so no more dithering around on matters of policy and execution. No Banks have imploded, and the housing market hasn’t tanked. Andy Haldane, Bank of England chief economist, told us the recovery is going faster than predicted and that we’ll be back to some new kind of normality before too long. So I refuse to be downhearted. We’ve recovered from much worse. I feel positive for the younger generations and it’s incumbent on me and many others to help them step forward, not saddle them with paranoia and fear that’s only of our own making. 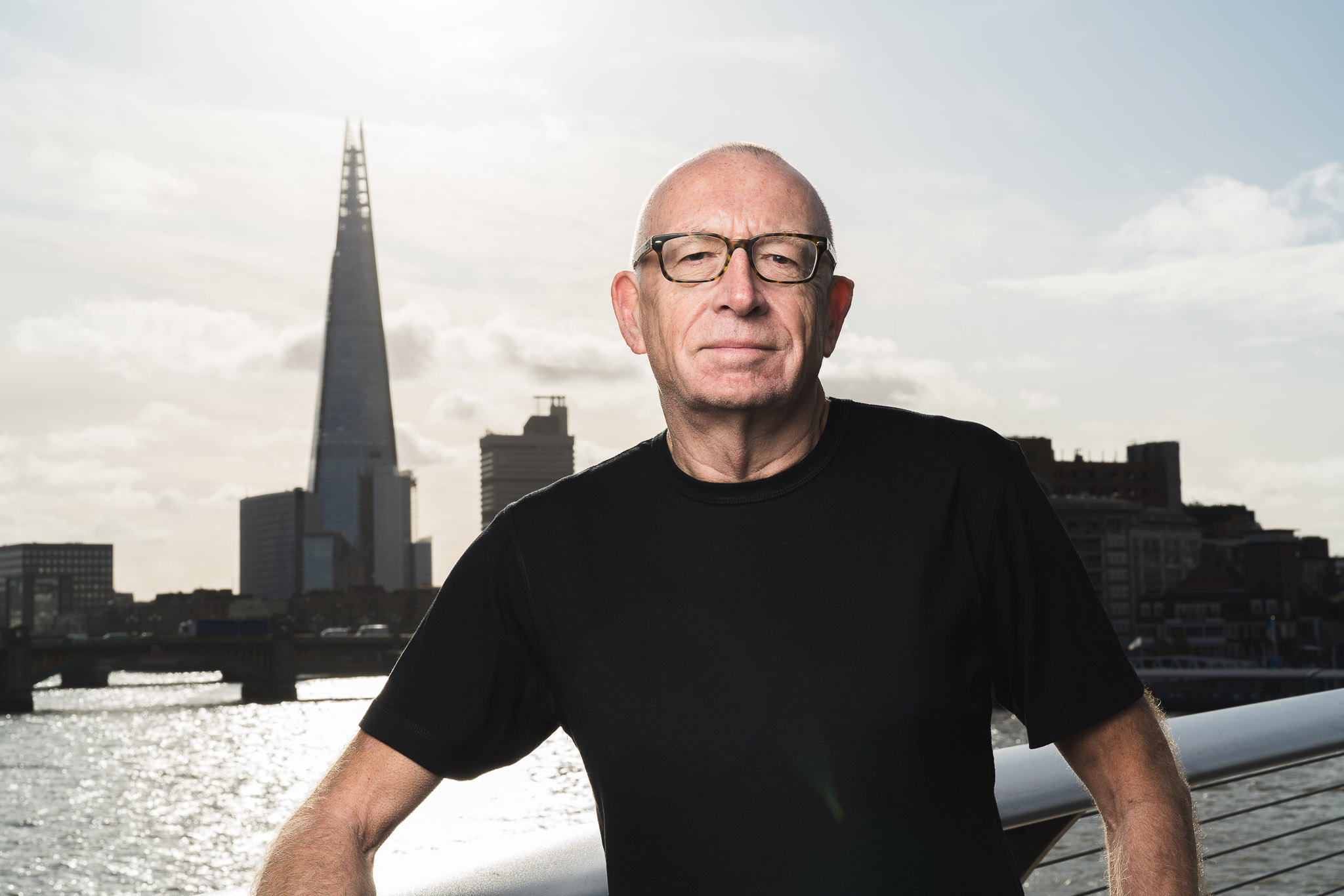